Home . Articles . How-to . Boat Doctor . How to fix a slipping clutch on an Atomic 4

How to fix a slipping clutch on an Atomic 4 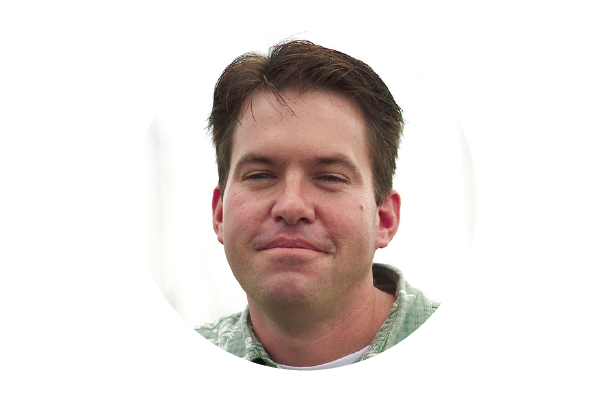 I would like to share a loss of power issue I had on my Atomic 4 powered Cal 2-27. I have owned the boat for more than 30 years, and several years ago noticed a loss of power in headwinds and at higher rpm. It turned out it was a slipping forward clutch, which was easily fixed by tightening the clutch one notch. The 42-year-old engine runs strong now.

Transmissions are typically forgotten until they fail, but they are an integral part of a drivetrain. They typically have some type of adjustment, be it the adjustable cone on the Atomic 4, or the shims on a Yanmar Kanzaki transmission. And just a little adjustment can make a difference.

The Universal Atomic 4 is still supported by Moyer Marine (610-421-4436, www.moyermarine.com), which offers full rebuild services, parts and lots of great technical info. Its Atomic 4 manual is a great resource.

As you discovered, the process for adjusting the forward clutch is pretty straightforward. I’ll highlight it here for other owners.

1. Be sure the engine is off and in neutral. You can turn the prop shaft to make sure you are in neutral; it should turn easily.

2. Remove the access plate on the top of the transmission, and rotate the gear cluster until the retaining pin is facing up. The retaining pin has a large slotted screw head.

3. Loosen the retaining pin until it is clear of the slotted adjustment ring beneath it. It is not necessary to remove it.

4. Turn the adjustment ring clockwise, as viewed from the back of the engine. Just one “slot” of adjustment is typically enough.

5. Retighten the retaining pin. It is critical that the pin extends down into one of the slots of the adjustment ring. Failure to do this will likely result in breaking an internal transmission casting.

6. After adjusting the forward clutch adjustment, you should verify that the reverse engagement point is correct. If your reverse gear doesn’t engage smoothly and positively, and before you hit the maximum travel of the lever, you likely need to make an adjustment.

Well done on discovering and fixing your transmission issue. The Atomic 4 is a workhorse, and it should reliably power your boat for decades.