Be a better sailor 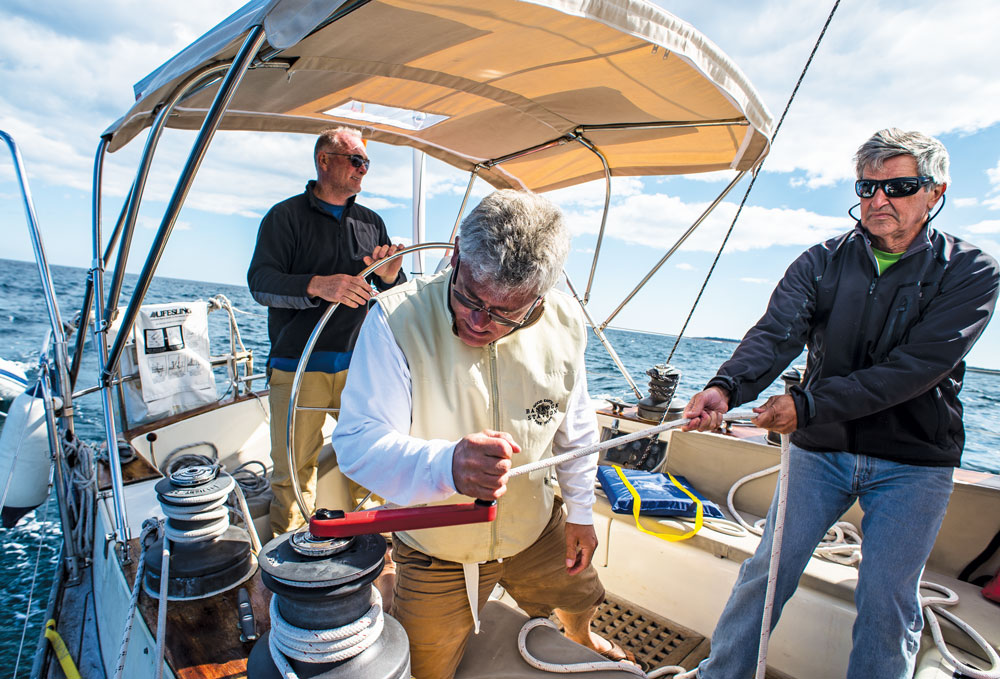 Sail training passages such as those offered by John Kretschmer not only help sailors get a feel for rugged bluewater sailing, they are also an adventure in themselves and an opportunity to explore new waters, such as Nova Scotia.

The ultimate bucket list item for some sailors is to cross oceans and see the world from the deck of a sailboat, but sailors know such adventures are not to be taken lightly. Many find it helpful to sail offshore on a training passage before setting off on their own.

But more than that, such training passages offer a taste of what such passages entail, physically and mentally, arguably something that’s more important than any skills that might be learned. It’s better to learn that the reality of bluewater sailing is not as appealing as the dream before you sell the house and buy a boat.

Because of the nature and length of such passages, there’s ample time to focus on skills that most interest sailors.

Sail training passages are offered in many places, which allows sailors to pick the locale that best suits them or their goals. Passages down the East Coast to Caribbean, across oceans or even in extreme high-latitude sailing grounds offer much different experiences that will appeal to different people.

The cost for sail training passages varies by provider and location, but generally range from $4,000 to $10,000.