Crazy about the sea

British yachtswoman Jeanne Socrates made international headlines when she became the oldest person to sail nonstop around the world, alone and unassisted. The 77-year-old sailed into Victoria, British Columbia, September 7 aboard her Najad 380 Nereida II 339 days after setting out from the same port. 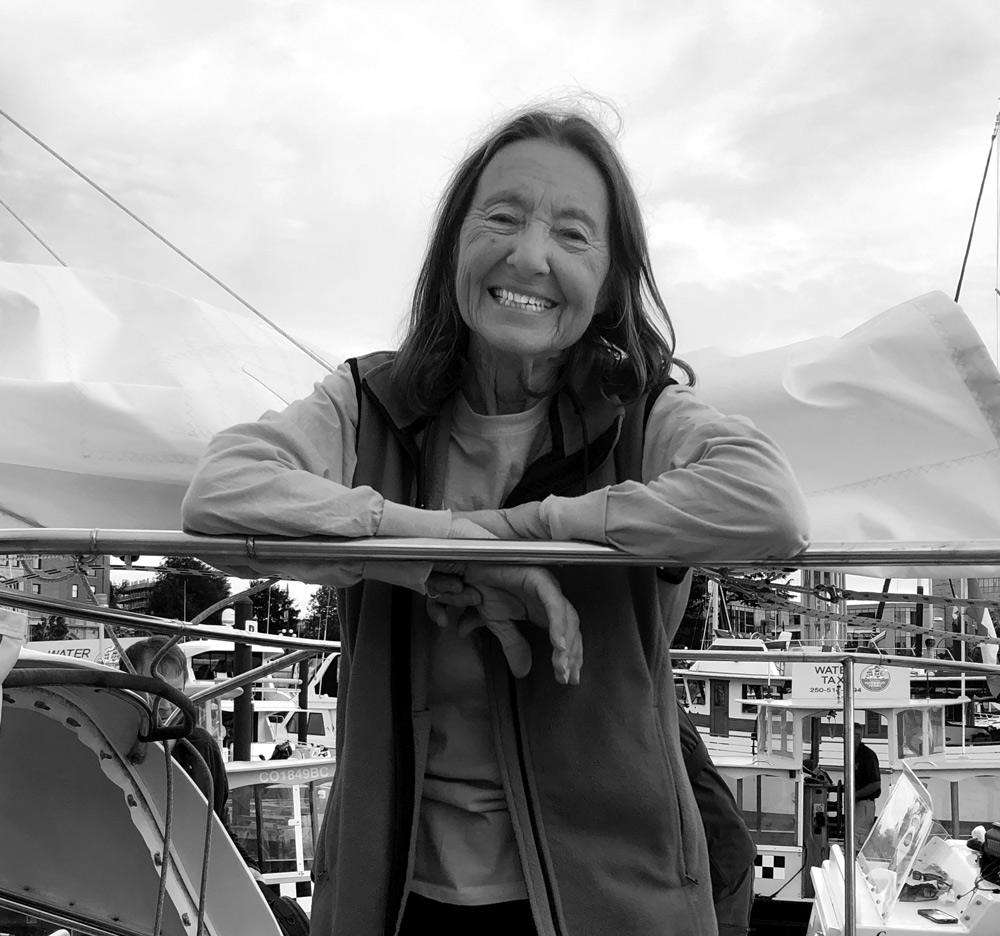 Jeanne Socrates was all smiles after she sailed into Victoria, British Columbia, at the finish of a nonstop solo circumnavigation.

The yachting press described her as plucky, feisty and brave, but Socrates said that she’s simply crazy and passionate about the sea. Socrates took up sailing later in life, but has made up for the late start with impressive offshore voyages.

“I started dinghy sailing and windsurfing, which I loved, at 48, and started yachting when I was 52,” Socrates said.

By then she had left her career as a university and high school math teacher, and her husband George joined her on the new sailing adventures.

“After working through several RYA practical sailing courses, we took delivery of the Najad 361 Nereida in Sweden in 1997 and sailed her via Norway to Denmark, and eventually to England,” she said. “A year later, we sailed from Cowes down past Ushant to Bay of Biscay and on down to La Coruna in northwest Spain.”

Venturing farther offshore, the couple sailed the 36-footer across the Atlantic in 1999. The experience left them inspired. But their dream of cruising the world was cut short when George was diagnosed with terminal cancer.

“After my husband died, there was no question of not continuing sailing, the life is mainly too enjoyable, relaxing and peaceful, but quite often with challenges arising that I enjoy resolving,” Socrates said.

The lure of the sea remained strong, and by summer 2003, after plenty of soul searching, she was back aboard Nereida. Life at sea without her husband was challenging because she no longer had a mate with whom to share the many responsibilities, and nobody to talk to, unless she counted her increasingly important boat friends, who were mostly voices on the boat’s communications radio.

In 2006, she sailed the Transpac Race singlehanded from San Francisco to Hawaii, a distance of around 2,225 nautical miles. In doing so, she gained another three weeks of solo sailing experience offshore and increased her confidence. The Transpac marked the start of more personal challenges.

In 2012 to 2013, she completed a 259-day solo sail, starting and finishing in Victoria, British Colombia, an achievement which made her the oldest woman to do so. She was 71 years old. At the time, the title of oldest solo circumnavigator belonged to Minoru Saito, who at age 71 sailed around the world alone in 2005. Socrates was awarded the Cruising Club of America’s Blue Water Medal upon completion of her voyage. 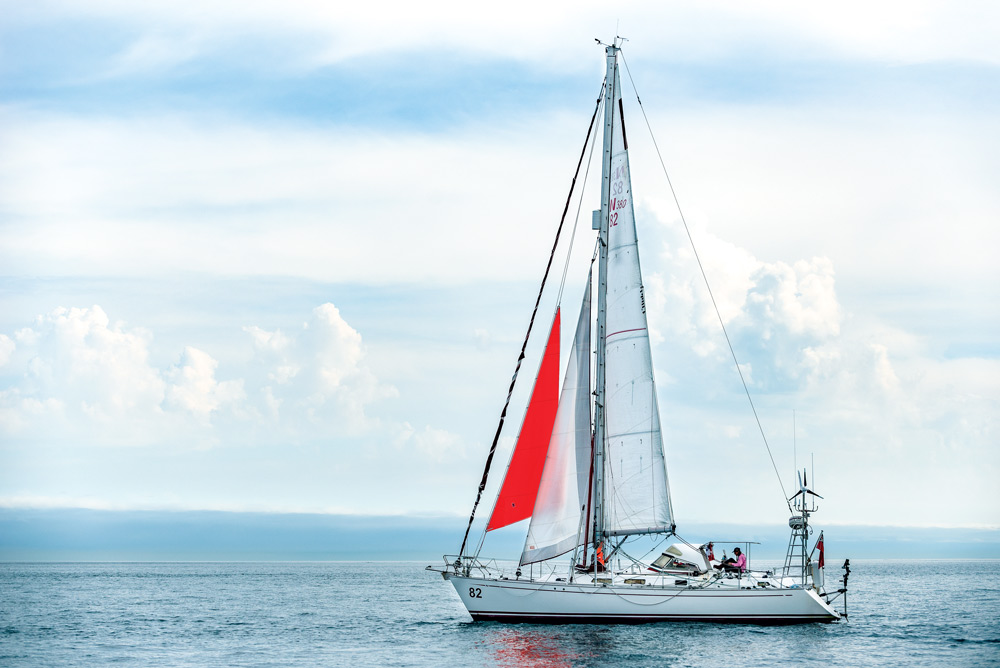 Socrates Najad 380 Nereida sails into Victoria, British Columbia, at the finish of a nonstop solo circumnavigation.

“Having spent time repairing and improving the boat, with some cruising in Mexico from 2014 onward, I realized I missed the long ocean passages and the impressive wilderness and remoteness and the bird life. The Southern Ocean definitely beckoned.”

The intrepid sailor again tried in 2016 to win the title of oldest solo circumnavigator, but was forced back by turbulent seas, injuries and boat damage. The following year brought worse tidings. She sustained major injuries after falling from a ladder while working on Nereida II, her new 38-foot Najad 380 cruising boat. As a result, she postponed her planned attempt to break Saito’s record.

Socrates quickly rebounded and in October 2018 embarked on yet another attempt to circumnavigate the world.

“In the present political world climate, it isn’t difficult for me to prefer being at sea, cut off from a lot of the nastiness that seems to engulf us these days. But that’s really just reinforcing my enjoyment of being at sea or in company with other boaters and cruisers, who are generally a supportive, friendly community.”