Most sailors have entertained the idea, even if only in passing, of leaving life on land and setting out to cruise the world on a sturdy sailboat ready for adventure. Although many dream, few actually do it. Of those who do, almost every one has a different way of making it happen and making it work for them. 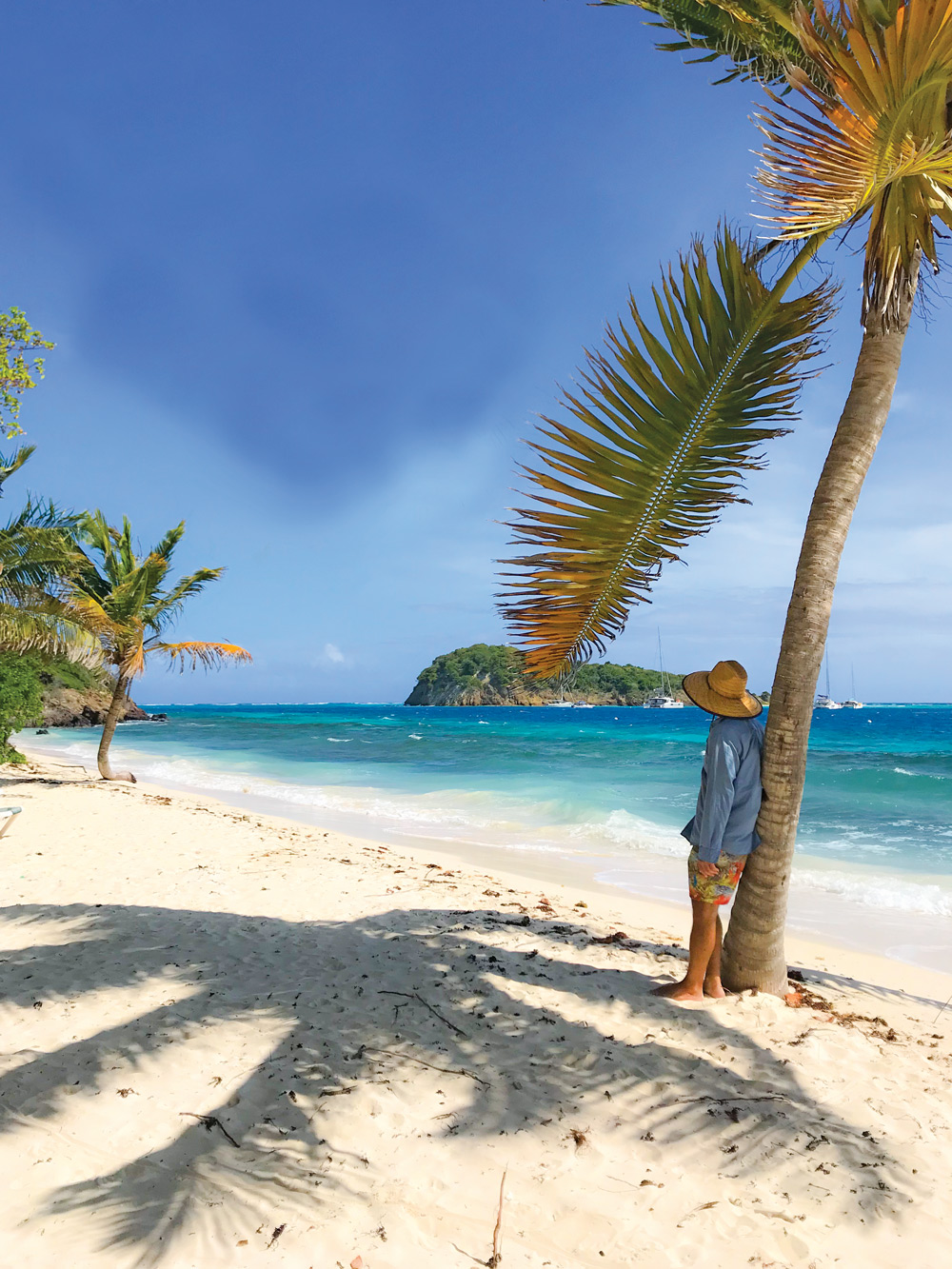 Having recently spent 18 months cruising the Caribbean before crossing the Atlantic Ocean aboard our Moody 47 Roam, I have come to know people from all walks of life who are living the sailing dream. And, while our boats may have differed, we were all watching the same sunset. You would be forgiven for thinking we must have had years of sailing experience to cross an ocean, especially with three children on board. Yet, one of my favorite things to share is the fact that just 18 months earlier, we were inexperienced sailors who had no idea how to navigate safely between anchorages, let alone cross an ocean.

What we did have was bucket loads of common sense, an unwavering desire to live life differently and the determination to stick it out, even though it wasn’t always easy or fun. It’s a common misconception that one must have years of sailing experience to be a successful bluewater cruiser. Many sailors will agree, it’s the ability to make sound decisions, a willingness to adapt, pivot and learn new things with an open mind and a positive can-do attitude that ensure success. It’s also essential to have a desire to live simply, combined with resolute self-confidence and determination. These factors often determine the difference between a successful voyage and a short term, ill-fated holiday. Lin Pardey, a well-known author, circumnavigator and liveaboard cruiser for more than 50 years, claims a failure rate as high as 60% can be expected for those who don’t possess these characteristics.

The fact is, there is no right or wrong way to chase the cruising dream. Adam Seeber, who owns the Tayana 42 Millennial Falcon, spent years sailing with his dad on an S80 while growing up. When he and his partner Khiara Parker decided to embark on an “adult gap year,” they quickly realized that Adam’s experience as a kid wasn’t going to cut it. They began twilight racing in their homeport of Melbourne, Australia, but they were worried that racing with a crew of eight on a barebones racing yacht once a week was not enough to prepare them for offshore sailing.

Six months before their scheduled departure, they decided to charter a yacht in the Whitsundays for 10 days.

Adam and Khiara soak in another great locale.

“For me, that experience was invaluable. I’d been very nervous about seasickness, as I’d suffered from it quite badly in the past. However, after three days aboard, having the opportunity to relax while cruising (which was not an option while racing) I found my sea legs and knew I could live on my own boat,” Khiara said. “Having the opportunity to sail, anchor, moor and read charts every day for 10 days, taught me so much more than I could have learned any other way,” she added.

Kyla Fuller lives aboard her boat Lazy Travels in the Caribbean. She knew absolutely nothing about sailing when she set off aboard a Van de Stadt 42 as a crewmember sailing across the Pacific Ocean in 2013. During that 14-month adventure, Kyla discovered her love for sailing and the liveaboard lifestyle. Seven years later, she still lives on the water, however now she is the captain of her own boat (along with her partner Dan), and she wouldn’t have it any other way.