Harken history straight from the source 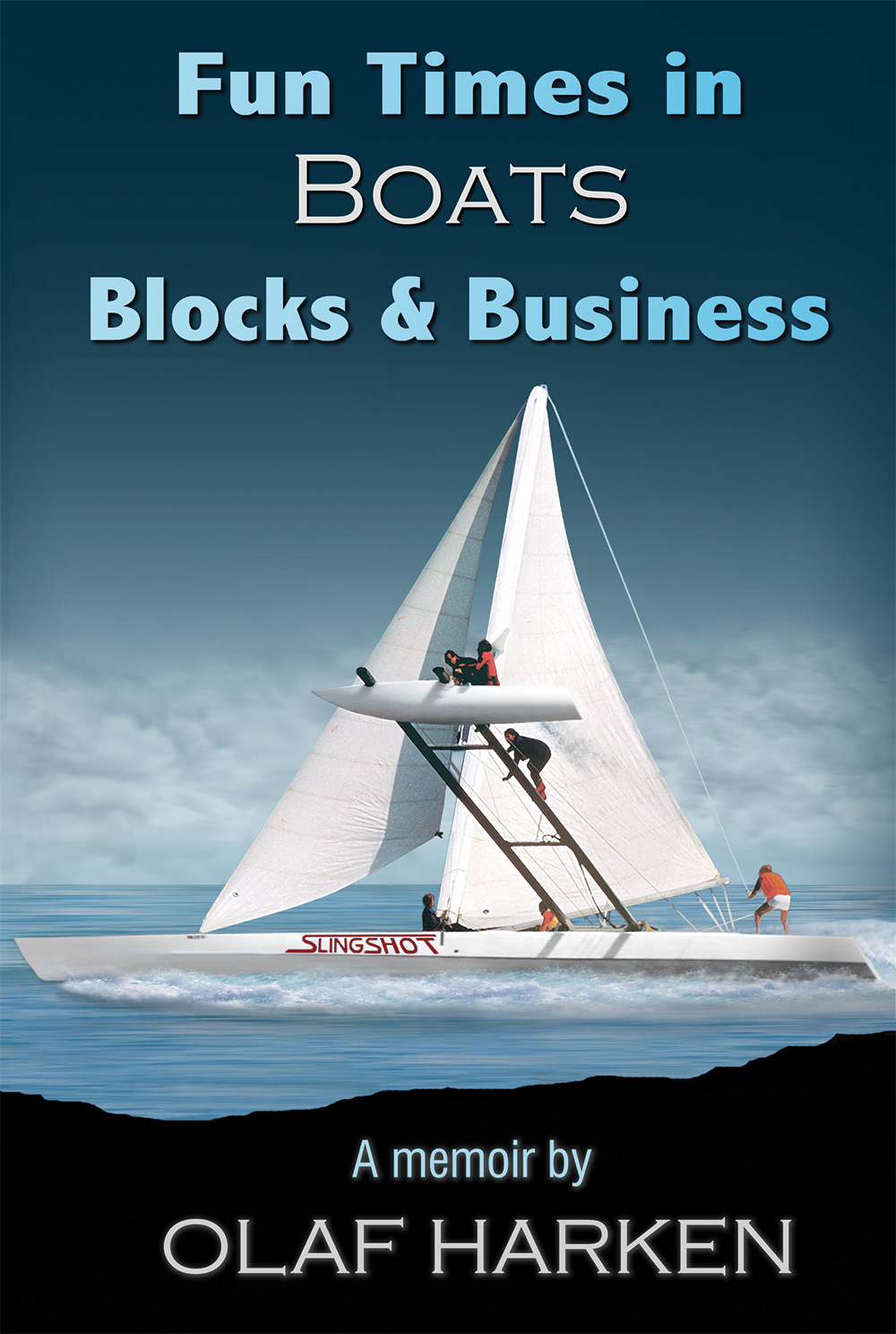 Olaf Harken, who was inducted to the National Sailing Hall of Fame last year, is half of the team responsible for Harken Yacht Equipment, a company known across the globe as a leader in sailing technology. Along with his brother Peter, Olaf launched the first ball-bearing block into the sailing market nearly 50 years ago. Along the way, success was measured by belly laughs, bar bills and lasting friendships. His recent self-published memoir Fun Times in Boats, Blocks, & Business recounts some of the countless stories in a lighthearted way that is honest and self-deprecating.

The eight chapters are broken down into short vignettes that hold together as a complete story, or can be selected at random and enjoyed, like choosing one morsel from a box of truffles at a time to savor.

Stories range from Harken’s upbringing in the Philippines, where his family settled after World War II, to Atlantic Ocean crossings and (trying to) distribute beer in Russia. If told by an outsider, the accounts could cause a reader to ask,“Who is going to pick up all these names that were dropped?” Yet his countless stories of sailing’s royalty are told with the same openness, respect and genuine friendship that goes with sailors swapping sea stories.  While the language may be toned down, Harken’s voice comes through, as if he is sitting on the bar stool next to you at the yacht club, retelling colorful stories that have shaped his life.

For anyone who has Harken gear on their boat and wonders if there is a “Harken” behind the name, or wonders how a sailboat hardware company makes pulleys across from a cornfield in Wisconsin, this book answers those questions and more. This is a fun read and an entertaining look at the family, friends and countless adventures of one of the greatest living legends of the sailing business. 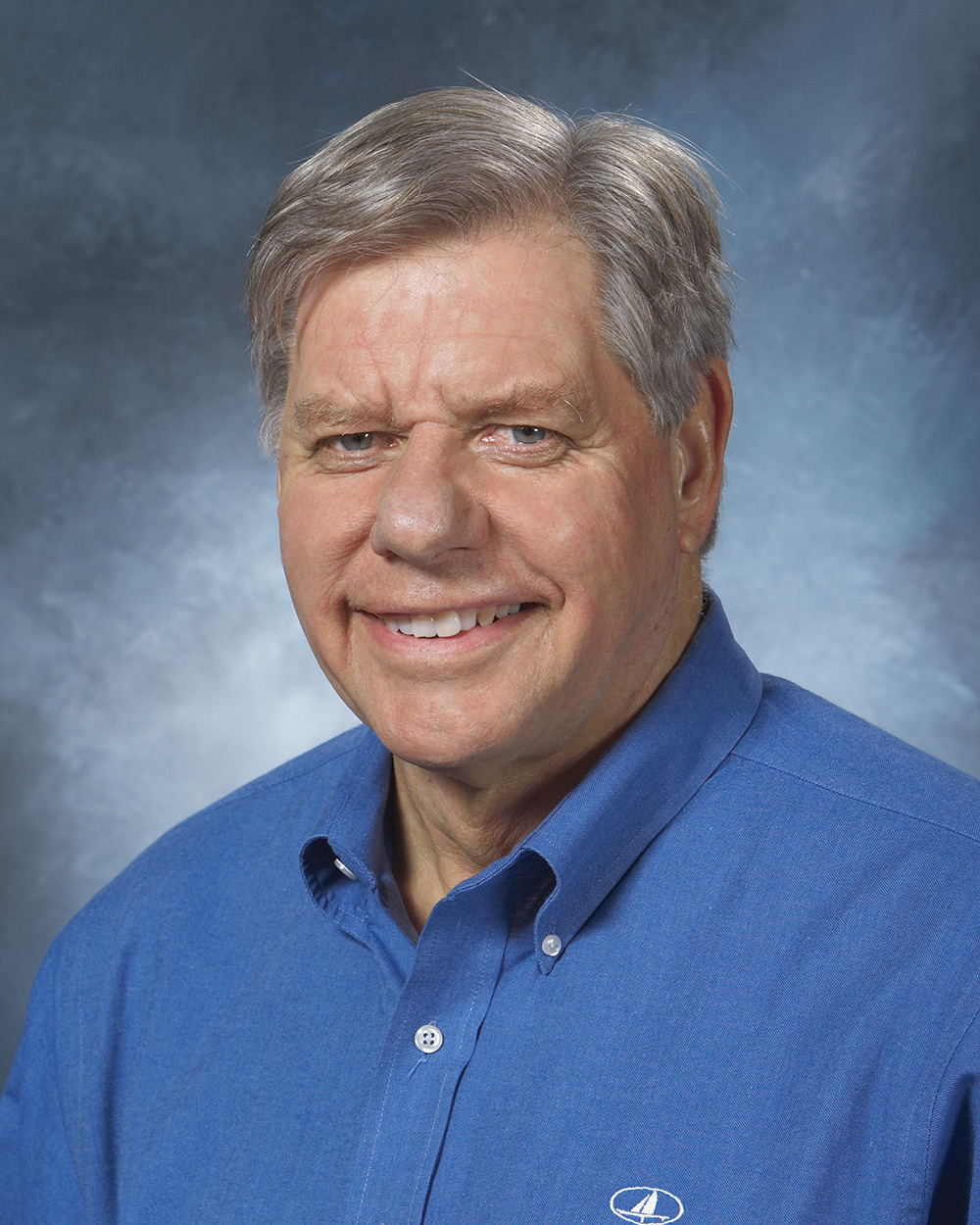