It was a gorgeous light wind day on Santa Monica Bay and Koz Khosravani was excited to be taking his new-to-him Catalina 25 out with friends for the first time. The boat, with its crew of four aboard, was power sailing from Marina del Rey to Malibu when a pod of dolphins crossed the bow, and everyone was taking photos as the dolphins swam out to sea.

And then Khosravani saw a hand come out of the water about the length of a city block away.

At first he thought he must have made a mistake. Surely there couldn’t be someone three miles off shore in the middle of the Pacific.

But Khosravani decided to alter course anyway, heading west even though he couldn’t see anything in the water. 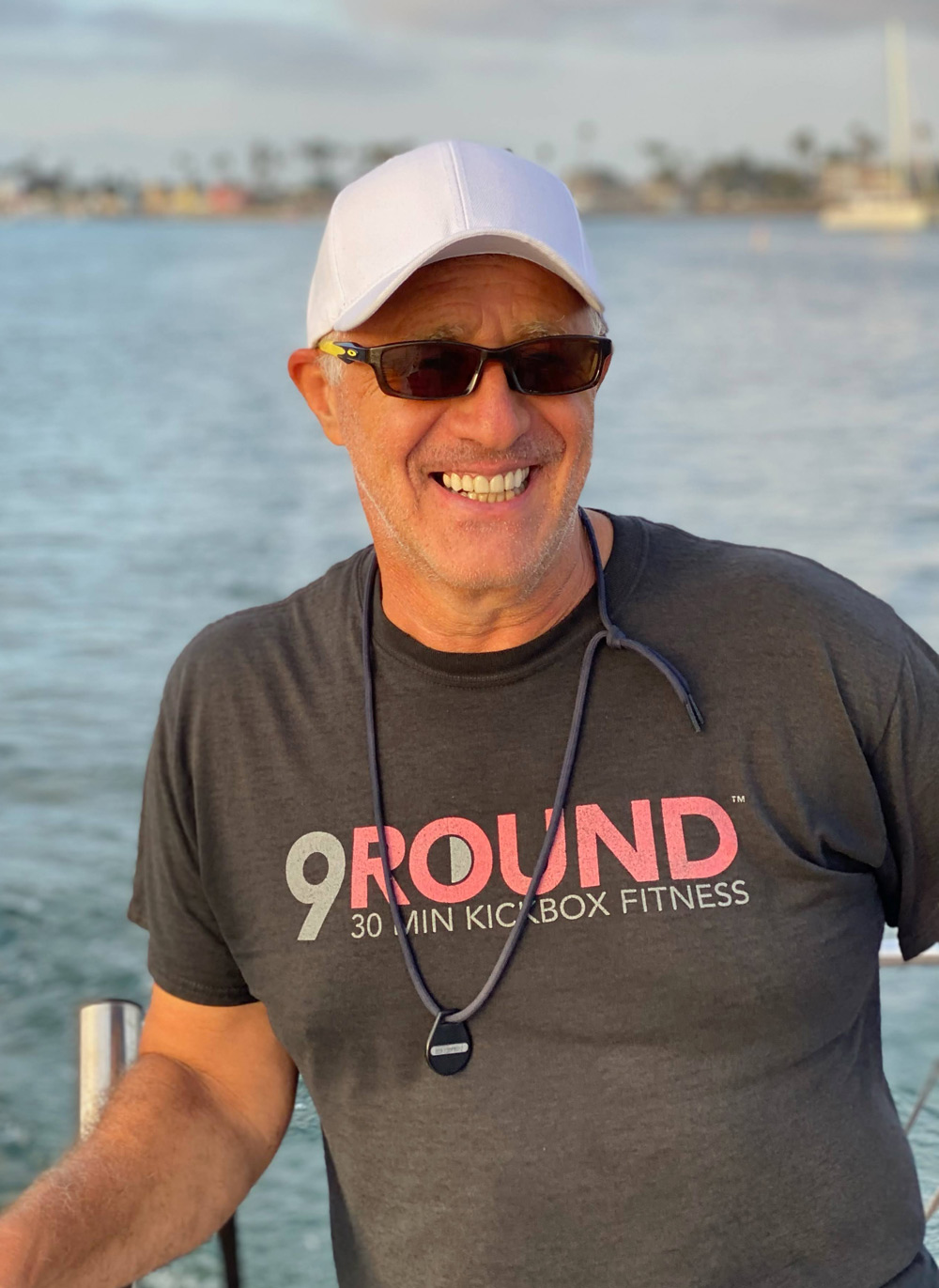 As Khosravani brought Defiant, which he had purchased just a month before, close he spotted a woman in the water. With the sails up, but not drawing on the nearly windless day, he maneuvered the boat with the 10-horsepower outboard, just as he had learned in ASA 101 and 103, two beginning sailing courses he’d taken at Blue Pacific Yachting just a week before.

He tossed a throw rope to the woman, but she was so weak she wasn’t able to hang on, so he threw another larger throw rope that he bought on Amazon a few days before “just in case.”

“We pulled her slowly to the center of the boat, probably about 10 feet away, and then I shut off the outboard and we pulled her to back with the boarding ladder,” he said. “When we got her to the bottom of the ladder we noticed she was nude, and that she wasn’t able to help us get her on board at all.”

Khosravani, a weight lifter, and his friend managed to pull the 26-year-old onboard. Two other guests on board grabbed towels and blankets to warm the woman, who was barely conscious, he said. They were able to get her to tell them her first name and that she was alone.

“At that point I got on channel 16 to call the Coast Guard, and I said, ‘I just found woman alone in the middle of the ocean.’”

Within minutes the Los Angeles County Fire Department rescue boat arrived and they took the woman to shore. She was in the hospital for a few days and treated for hypothermia. She told crew on the rescue boat that she had gone skinny dipping at about midnight the night before, more than 11 hours before Khosravani found her barely floating in 68-degree water.

Even Khosravani recognizes that the story is almost unbelievable, so he explained what led him to discover that hand rising from the water.

Six months ago Khosravani, who came to the United States from Iran 43 years ago, moved from inland Irvine, California, to Marina del Rey.

“For the first time in my life, I thought about buying a sailboat,” he said. Khosravani had never sailed and actually had a fear of the water until six or seven years ago when a weight-lifting injury left him unable to work out and he learned to swim by watching YouTube videos in order to keep fit.

He bought the 1982 Catalina 25 and took the boater’s safety course required in California but decided he wanted additional safety courses and took ASA 101 and 103, the organization’s introduction and coastal sailing courses.

A week after taking the classes he invited friends for a sail to Malibu for lunch. Before leaving the dock, he talked his guests through safety and man overboard procedures, assuring them not to worry because “this never happens.”

That instruction would turn out to be crucial in the rescue, as one friend knew to immediately act as a spotter and point at the woman in the water and another was able to provide GPS coordinates to the rescue boat.

“So many things went right and aligned.”

He includes the survival skills of the victim, who survived nearly 12 hours in 68-degree water, on that list.

Khosravani said that Capt. Matt Rhodes, who operated the boat that took the woman to shore, recognized how unusual the rescue was.

“He said he feels that if it wasn’t for us picking her up she probably would have died soon,” he said.

“I got my money’s worth on that used sailboat and those classes,” he said. “The fact that this woman is alive; you can’t put a price on that.”

The experience left his friends shell-shocked, but only made Khosravani’s burgeoning love of sailing grow stronger.

“I have major plans now,” he said. “Before my whole goal was to sail to Catalina Island, but now I’m seriously considering sailing south some day, going through the Panama Canal and to the Caribbean.”

As a step toward that goal, he sold the Catalina and bought a Capri 30 in November. 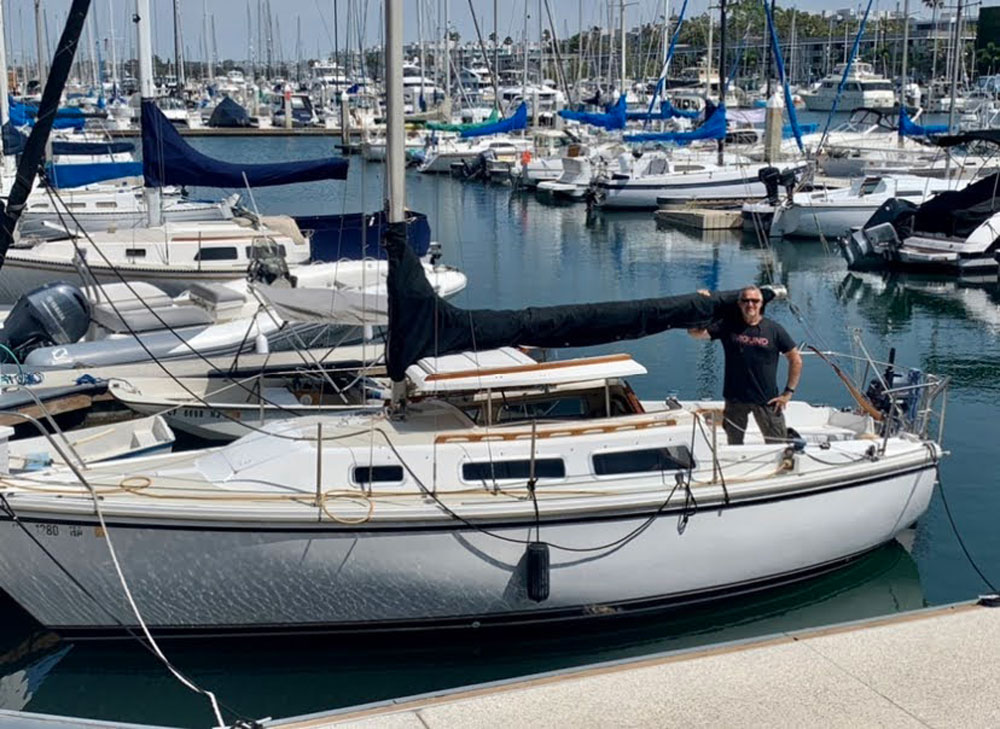