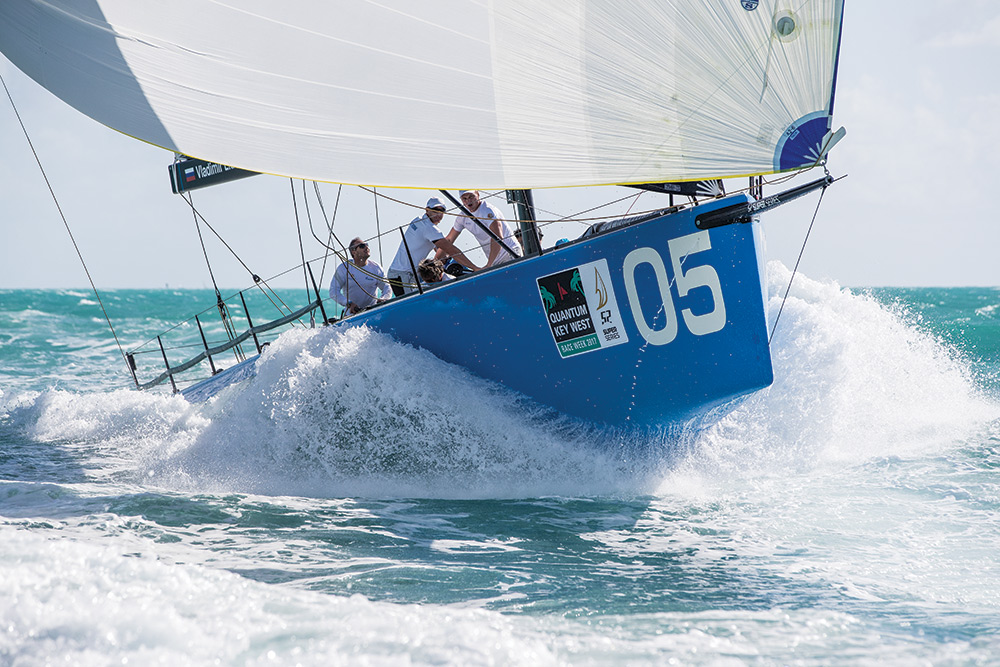 Hundreds of sailors from around the world turned up to compete in five days of racing in the turquoise waters off this funky and frivolous Florida hamlet. The first two days saw winds of 15 to 20 knots, gusting to 25, which eased slightly on the third day. As if to appease sailors on the morning after the traditional Mount Gay Rum party, the breeze relaxed and remained light the last two days. As a result, sailors met with an assortment of conditions that gave everyone a chance at a win. 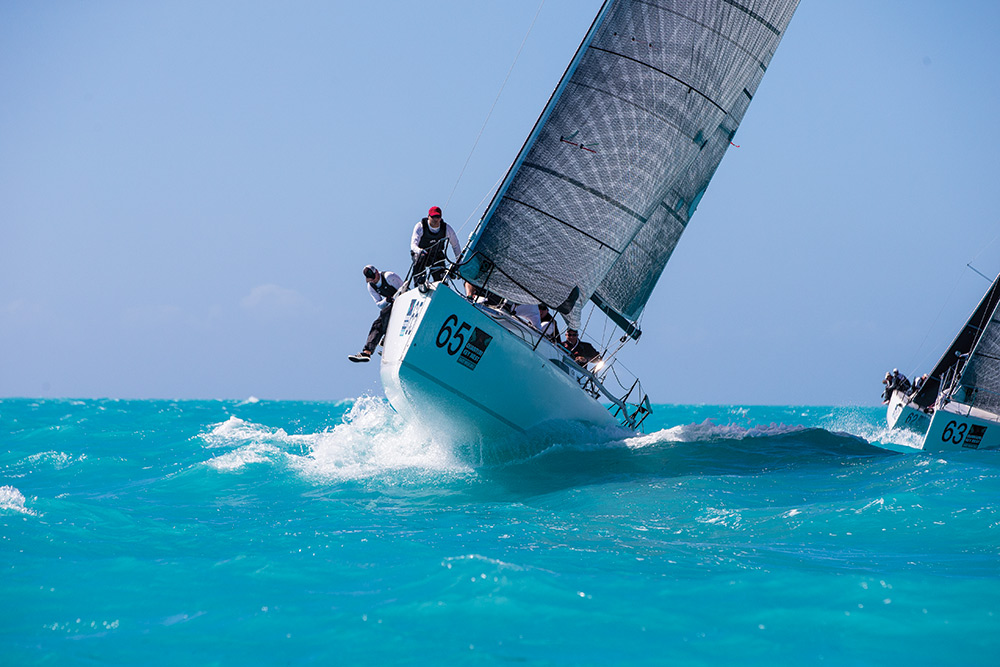 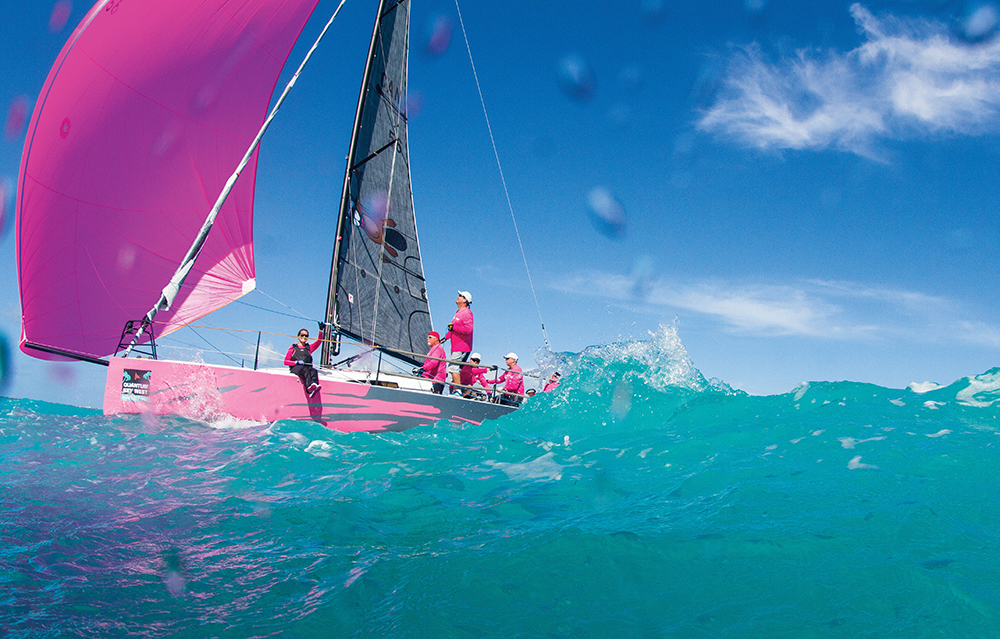 “Fewer boats does not mean less quality,” said Terry
Hutchinson, two-time Rolex Yachtsman of the Year and tactician for winning Quantum Racing. “Key West’s champagne sailing conditions always deliver,” he said. “If it was up to me, I’d come here every year.”     -- Betsy Crowfoot